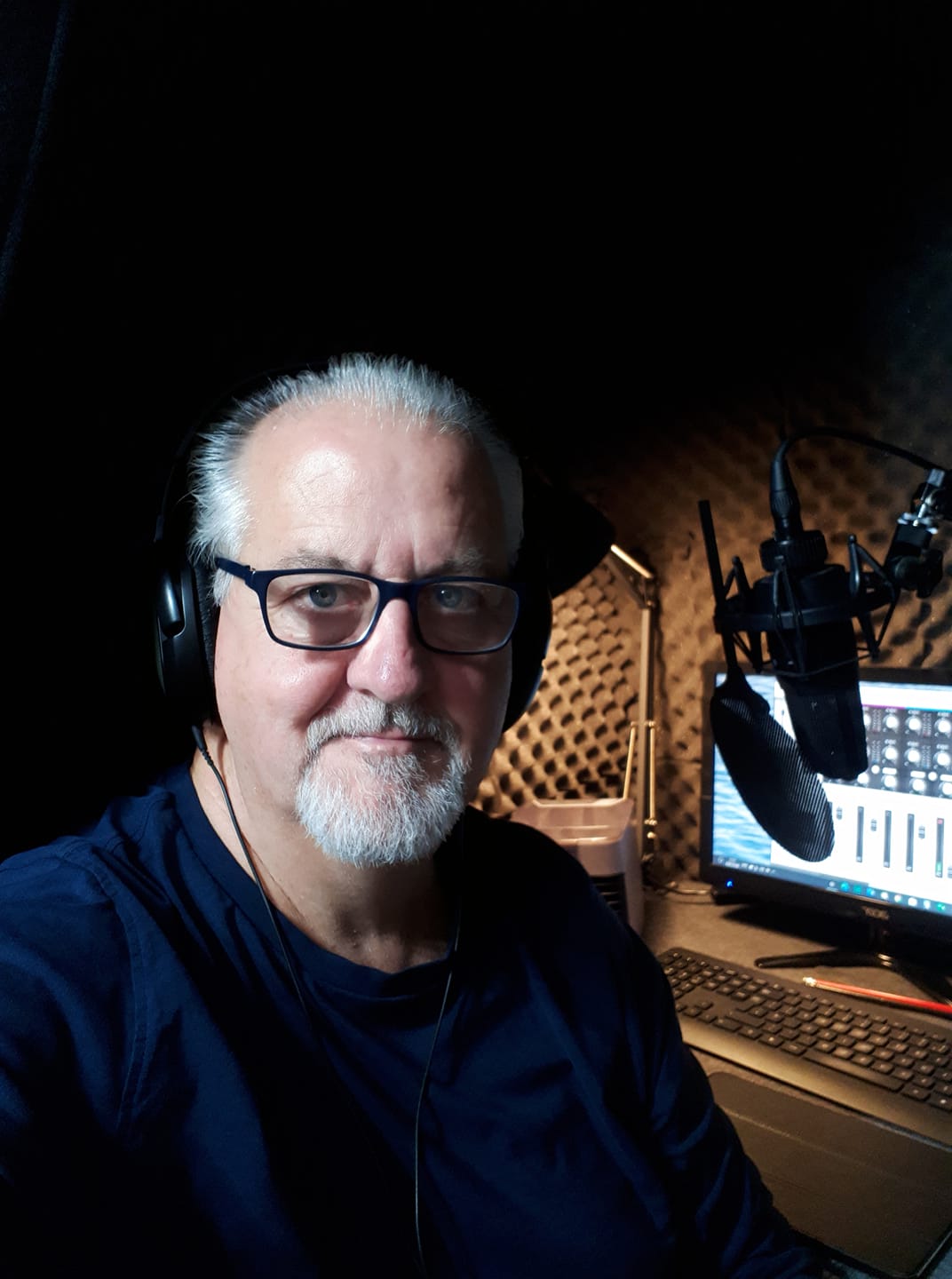 At the  end of 2019 Steve played  Old Max in How the Grinch Stole Christmas on tour in Wimbledon, Edinburgh and Birmingham.

In London’s West End he has appeared in La Cage aux Folles, Fiddler on the Roof, Noises Off ,Jesus Christ Superstar, Hard Times, Chess, Annie Get Your Gun, and Underneath the Arches.

Other theatre includes Taking Steps and The Railway Children at the Sheringham Little Theatre, Seven Brides for Seven Brothers at Regents Park, 42nd Street at  Chichester Festival Theatre  and Curve, Leicester, Me and My Girl at the Crucible Sheffield, The Music Man and Carousel at Chichester Festival Theatre, Jesus Christ Superstar, and Whistle Down The Wind, (National Tours)  Romeo & Juliet at the Old Rep Theatre, Birmingham, Great Expectations at the Alexandra Theatre, Birmingham and tour,  The Little Match Girl at the Lyric Hammersmith,  Henry V and The Revengers Tragedy at the Old Red Lion Theatre and Pirates of Penzance at the Opera House , Manchester.

His television work includes Back to Life, Einstein , Raiders of the lost Art, Derren Brown –The Experiments, Scoop , Only Fools And Horses, Back Up, The Jump, EastEnders, The Bill, Birds Of A Feather, Nelson’s Column. He has also appeared in over 50 TV commercials.

Steve’s voice has been featured on a number of corporate websites, e-learning courses, and commercials and he is the voice of Professor MacBride in Unforeseen Incidents – a classical style interactive mystery set in a beautifully hand painted world available to buy here

Steve narrated and produced   “ Folvilles Law 1-The invasion” by David Pilling for ACX  and the audiobook is available on  Audible.